Hillary, Donald, you owe me a good night’s sleep 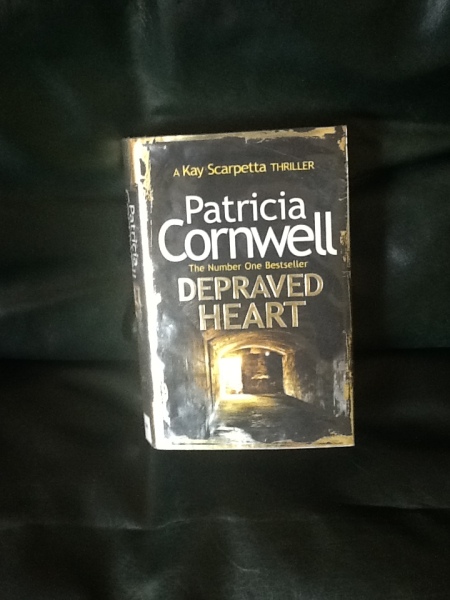 I did, I listened to the second debate between you both. It was not worth the loss of sleep

The latest of the seemingly effortless dramatic revelations coming up about you, Donald, last weekend, that video about your sexual urges, was a zinger.  A game-ender.

I admit, I wanted to hear how you would deal with it in the so-called town-hall style debate.  How would you, Hillary, deal with the Donald defence, probably a counter-attack, to use a chess term, perhaps risky involving a sacrifice of some material?

The more responsible side of me wanted to learn how either of you could demonstrate you were the more suited to be President. How Hillary was not a crook, lucky to have stayed out of jail, married to someone with enthusiasm for extra-curricular hobbies which landed him in creative linguistics (not a euphemism). How you Donald had a grasp of the mechanics of political workings required of a President of the United States.

So there I was, hanging on your every word.  Both of you sadly disappointed me.  Have you both been trained in that public speaking school of ‘answer the question you wanted to be asked, not the one you were actually asked‘? I seem to remember the trick is to reply and move on  reasonably quickly, perhaps with a link to that carefully chosen point you had been coached to get in.

Donald, you did pull out another strategy, to talk at length in a highly confusing way. I understand Nigel Farage was in with your other advisors.  I’m sure he would have warned you not to confuse your audience in such a way.

And what was all that grumpiness at the moderators? Donald, you did seem more spontaneous in your combustion.  Hillary, you sort of sounded as if you had to show you could be as ornery as Donald.

I missed a lot of the real show-biz stuff, the parade of women Donald arranged just before the debate, who, he claimed were seduced or worse by Bill, and pursued in very nasty ways by Hillary.

You both spoke your minds, so I will too.  For whatever reasons, you had a chance to say something interesting and therefore something which could impress a hundred million listeners. Don’t know what the others thought, but I felt I had been cheated out of a good night’s sleep.

This entry was posted on Monday, October 10th, 2016 at 8:58 am and is filed under Uncategorized. You can follow any responses to this entry through the RSS 2.0 feed. You can leave a response, or trackback from your own site.