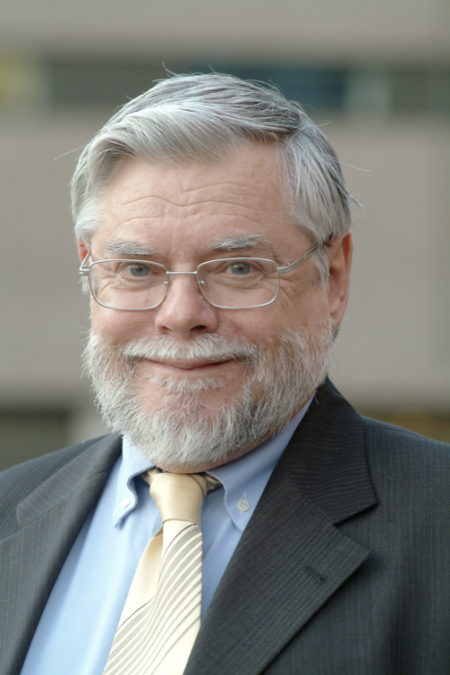 Your Editor prepared this Press Release for the anticipated publication of Tennis Tensions which has been delayed by the curious story of Jose Mourinho’s departure from Chelsea.

Woodford-based author Tudor Rickards completed a third edition of his business textbook in 2015. He then decided to try his hand at self-publishing. In May 2016 he will produce his fourth self-published book.

“When I retired from the University of Manchester, I had got into the habit of writing every day for business executives, using news stories about leadership. I decided to keep going, but publishing for myself.

My first self-published book, The Manchester Method, was written for business mentors, but then I started concentrating on sports leadership. My first sports book described my experiences at the Northern Tennis Club Didsbury, over the last years.

Then the fascinating story of Jose Mourinho at Chelsea resulted in Mourinho Matters, partly because one of my students is a well-known Premier League football player.

That held up publication of Tennis Tensions, for which I studied forty matches at the US Open to see whether top athletes suffer from the same sorts of anxieties as club players. “

Tennis Tensions is scheduled for publication in May 2015.  Inspection copies are available for review purposes. Professor Rickards is also available for interview.

This entry was posted on Monday, April 11th, 2016 at 11:10 am and is filed under Uncategorized. You can follow any responses to this entry through the RSS 2.0 feed. You can leave a response, or trackback from your own site.